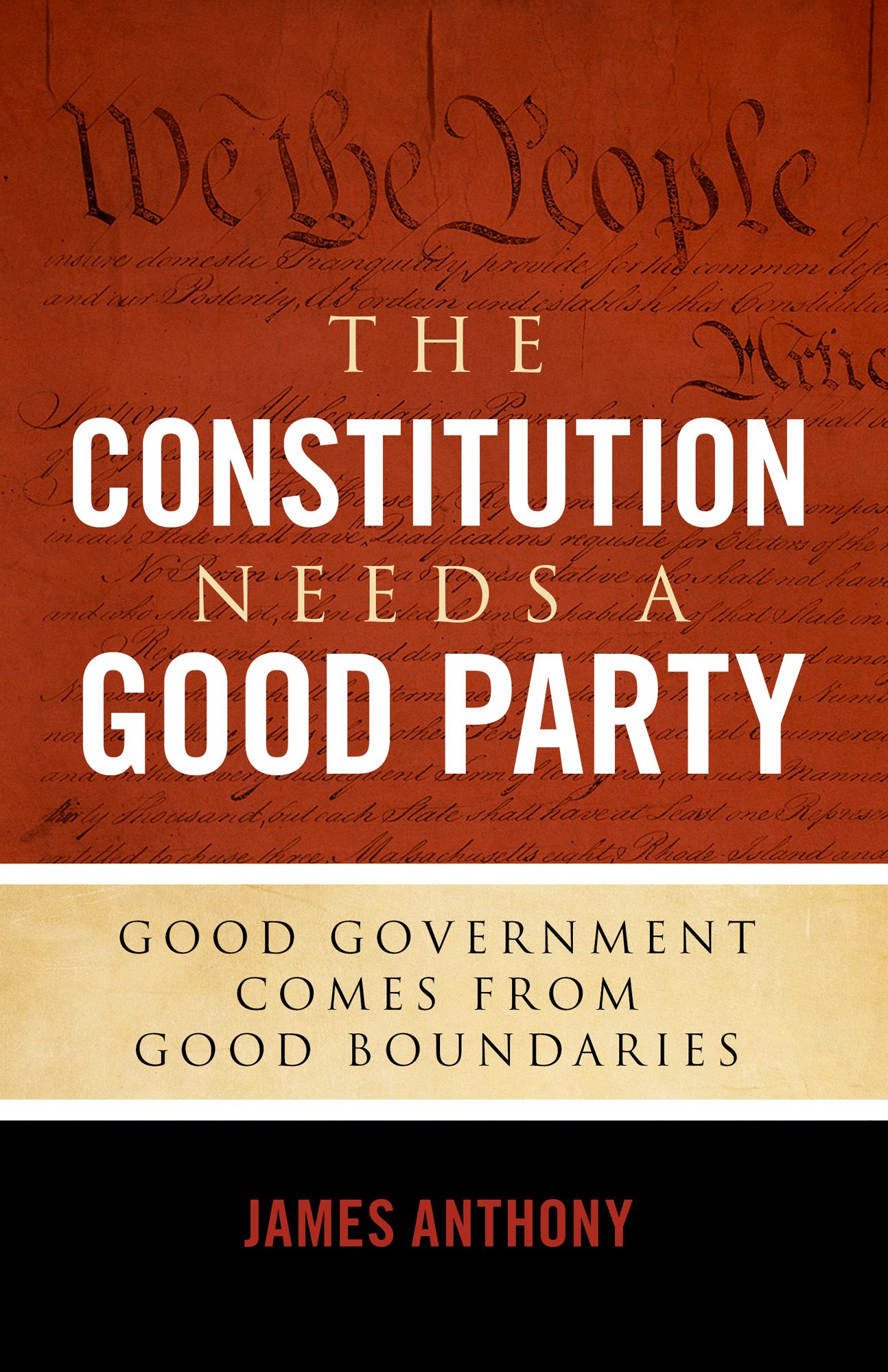 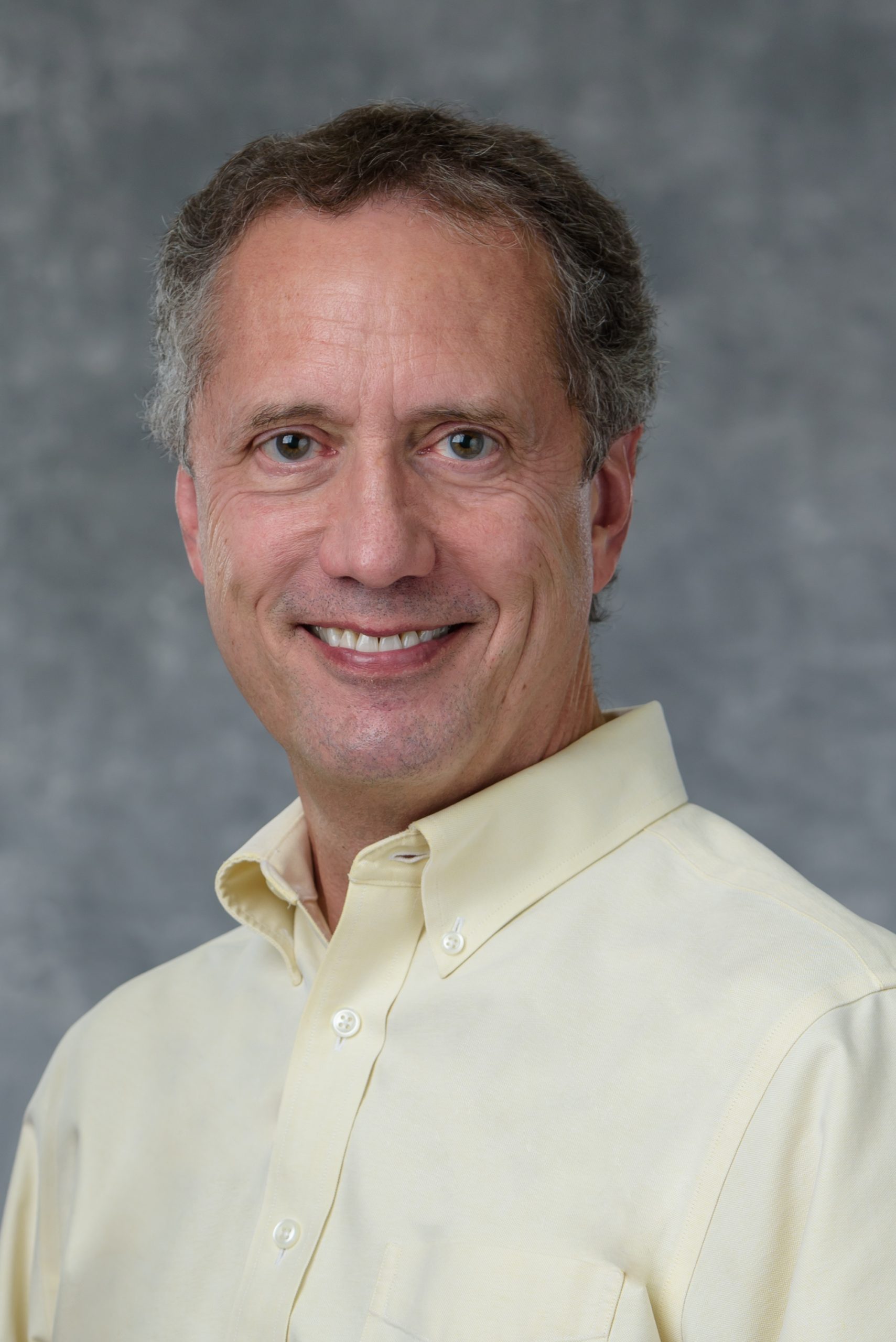 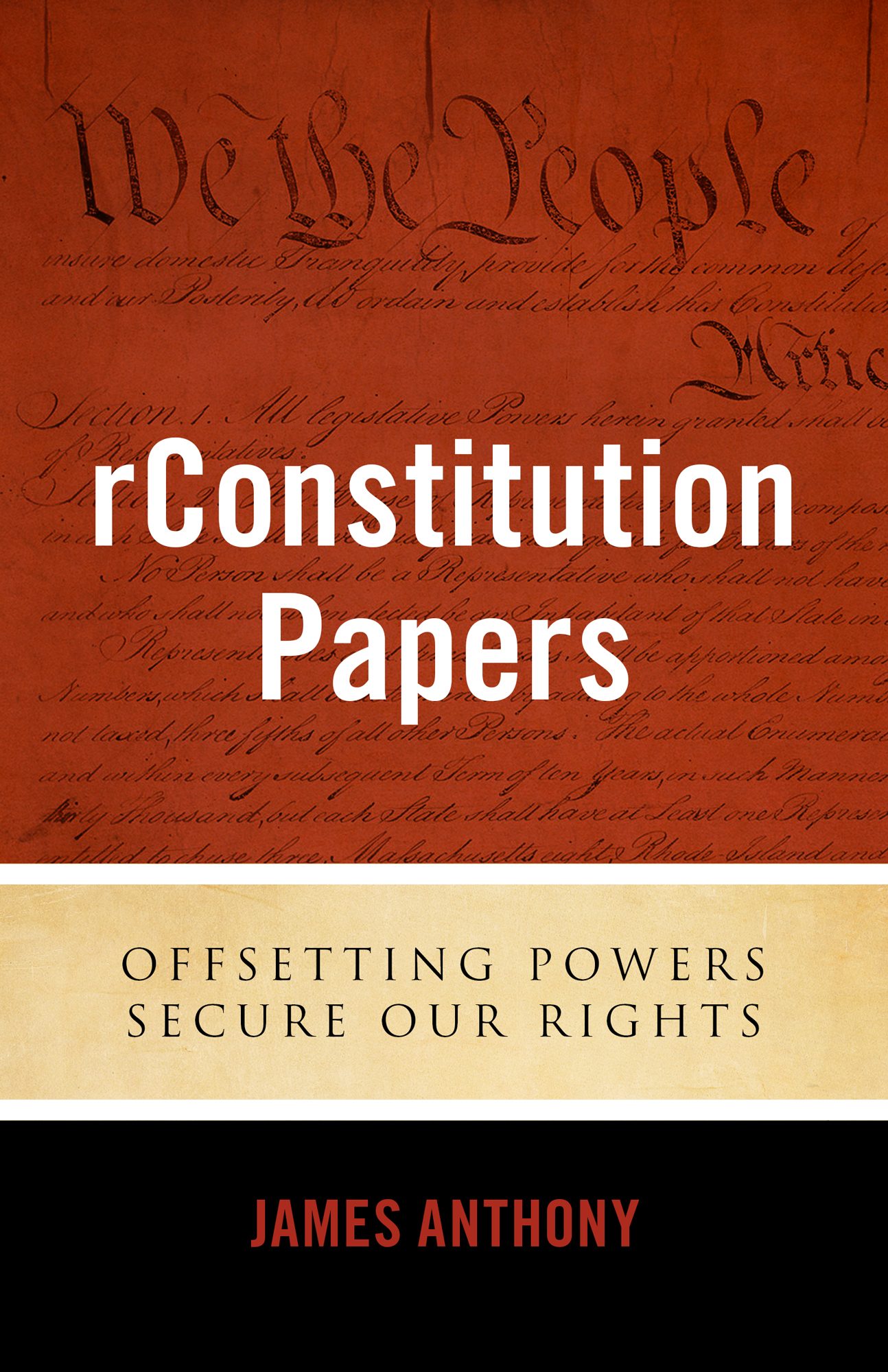 JAMES ANTHONY is the author of The Constitution Needs a Good Party and rConstitution Papers, and publishes rConstitution.us. He has written in Daily Caller, The Federalist, American Thinker, American Greatness, Mises Institute, Foundation for Economic Education, and Chemical Engineering Progress.

Mr. Anthony is a professional engineer with a strong background in process design, control, and modeling and in project management. He has a bachelor of science in chemical engineering from the University of Missouri–Rolla, and a master of science in mechanical engineering, with an emphasis in computational fluid dynamics, from Washington University.

“As insightfully thoughtful and thought-provoking as it is ultimately hopeful and inspiring.”—Midwest Book Review

“Vote for Candidates Who Will Shrink the D.C. Bureaucracy, Not Compromise with It”

“Biases Favoring War Are Overcome by Having Good Boundaries”