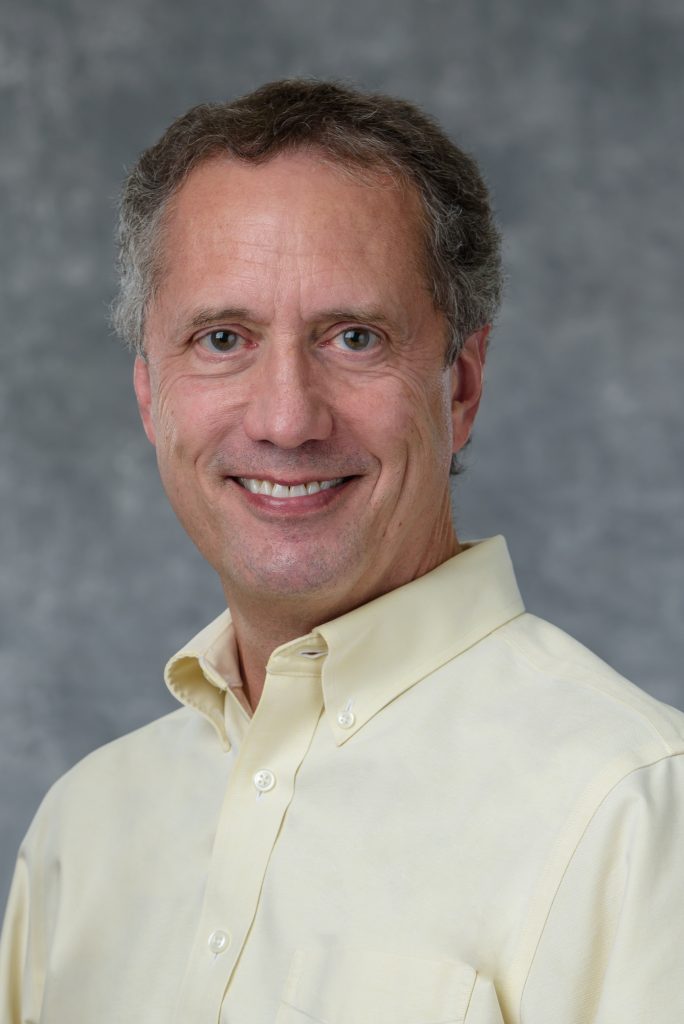 James Anthony is a chemical engineer with a master’s degree in mechanical engineering. His understanding of process design and process control and his wide-ranging research have led him to start with the best past and present components in government and politics and build an optimum, commonsense path forward.

The Constitution Needs a Good Party quickly describes the many ways that government people don’t limit other government people, and then quickly describes exactly how to get people who will, from a good party. The Declaration of Independence and the Constitution are used as the models for structuring a good party. Every aspect of candidate selection is changed for the better.

Chemical engineers have been described as the universal problem solvers, finding solutions by applying math, physics, chemistry, and whatever else helps. James Anthony diagnoses the root problem in politics and shows how to use the best-proven components to make government self-limiting.